On Sunday 23rd of February, the Donegal Chamber Orchestra will perform the “world première” of a new six-movement piece 'The Inishowen Set' especially composed for the string ensemble by John McLachlan, the internationally esteemed Dublin born composer who lives in Inishowen.  During the month of February the composer will work weekly with the Orchestra in this new work that will be premiered in Conwal Parish Church and also performed later on the year in Inishowen.

Since 2010 the Donegal Music Education Partnership’s ensemble has successfully worked with one Irish composer per season, promoting new music and commissioning new pieces for their repertory. Ian Wilson, Derek Ball and Elaine Agnew were involved in music making with DCO in previous seasons.

John McLachlan is an Irish composer from Dublin. He is a freelance composer who is also active in the representation and promotion of Irish composers. He has had many articles on contemporary music published in various journals.

He has written over 40 works, for all the usual instrumental combinations and his music has been played and broadcast widely around the world, from to and to . Commissions have come from the Irish National Symphony Orchestra, National Concert Hall, the Dublin International Piano Competition, and Music Network, and from many international groups and soloists active in new music.

He holds a musicology PhD from Trinity College Dublin and was the Executive Director of the Association of Irish Composers from 1999 to 2012. He is a member of ’s state-sponsored academy for the creative arts. See www.johnmclachlan.info for more. 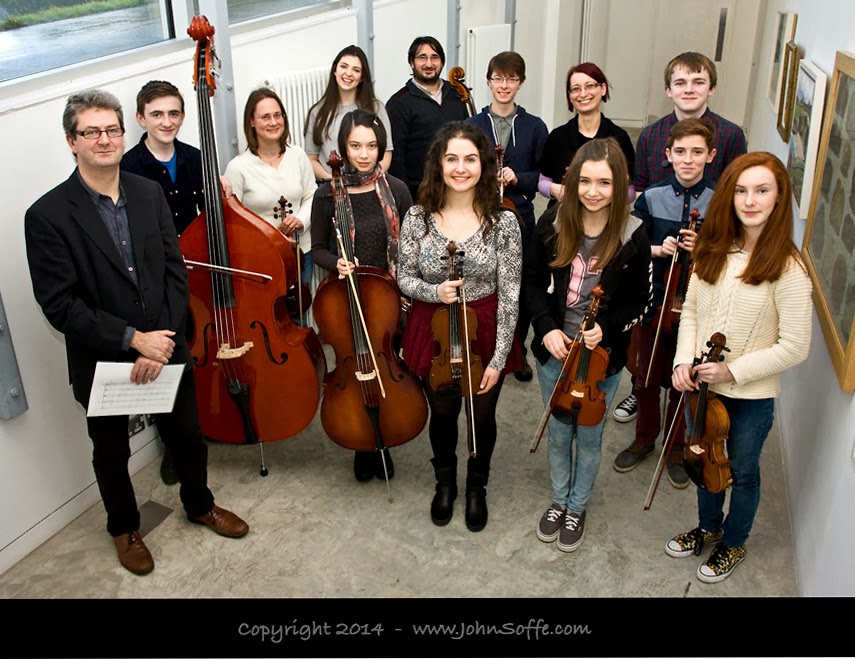 The Donegal Chamber Orchestra features classical string players from across county Donegal and is dedicated to helping students and amateur musicians achieve the highest level of excellence in performance. The Donegal Chamber Orchestra gives regular performances throughout the county during the year and previous seasons have included trips to Spain and Italy. Since its establishment the orchestra worked with guest artists such as violinist Darragh Morgan, Belgium soprano Tine Verbeke, renowned Romanian/Irish cellist Mihai Dancila, the Spanish chamber orchestra Concerto Málaga and the Italian Maestro Massimo Paris. The Orchestra was founded in 2006 by Hungarian violinist Orsolya Szabó-Yélamo (Violin resource tutor with Donegal Music Education Partnership) and Spanish cellist Víctor Yélamo (Artistic Director of the ensemble). 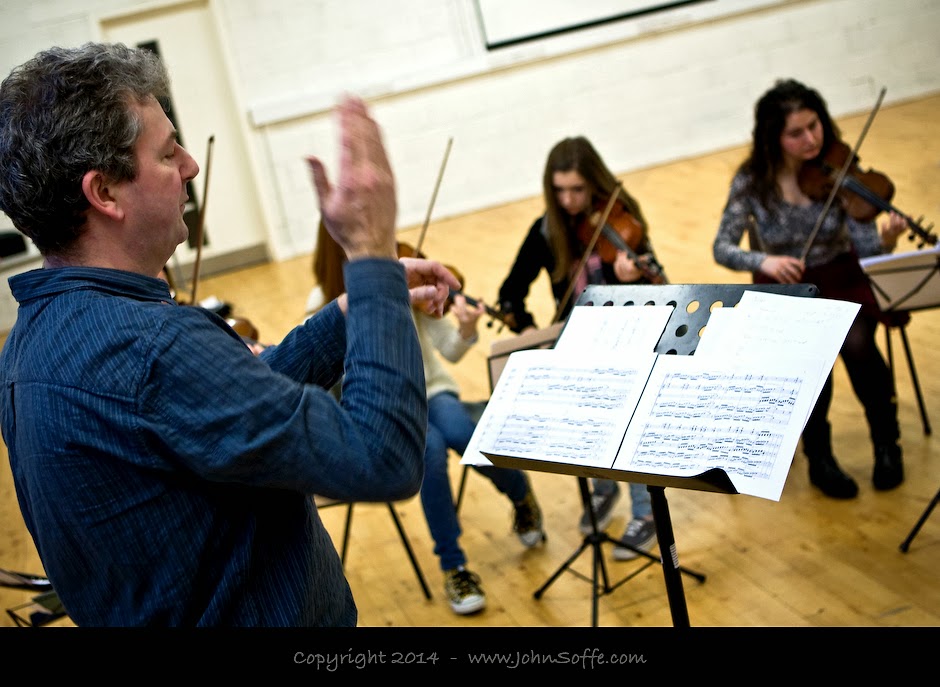 For their February concert in Conwal Parish Church, they will perform John McLachlan’s 'The Inishowen Set' conducted by the composer itself who also will introduce his new piece to the audience. The program will also include Karl Jenkin’s Palladio, Hindemith’s Five Pieces for Strings Op. 44, Mascagni’s Intermezzo from “Cavalleria Rusticana”, Britten’s Simple Symphony Op. 4, Tchaikovsky’s Elegy for string orchestra and Bartók’s Ten pieces “For Children“ Sz. 39 arranged for strings by Leo Weiner.
This concert is presented by the Donegal Chamber Music Society as part of their Sunday afternoon concert series “Sundays in Conwal” in association with Donegal Music Education Partnership. A recital of about 45 minutes of music. Admissions € 10/5. Tickets will be available at the door.